Safran introduces Add+, an engine technological demonstrator with 30 % of its components made using additive manufacturing (3D-printed) techniques. The result of a partnership between several Safran companies, Add+ will enable 3D-printed parts to be used in Group production engines. Development started in early 2018 and assembly is now in progress. The demonstrator will be ground-run next autumn. 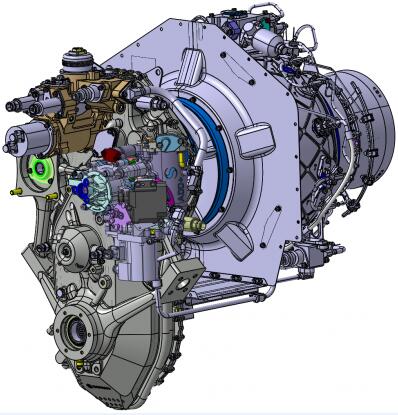 Etienne Hesse, R&T Project Manager and Add+ program coordinator at Safran Helicopter Engines says, “Add+ brings together 3D-printing expertise from across the Safran group. We started work on an existing engine model and redesigned almost 30 % of its components using additive manufacturing techniques, with a view to integrating those components into serial production units. When we start ground runs, we will evaluate behavior of these new parts in operation”.

Since early 2018, experts have been working together at Safran’s facility in Bordes (France). Add+ makes use of additive manufacturing capabilities at Bordes, Saclay and Corbeil.