Airbus Helicopters has officially launched the production of latch shafts for the doors of A350 passenger aircraft using 3D manufacturing on September 21st, 2018.  The printed components are cheaper to produce and weigh less than their counterparts made using traditional means, thereby helping Airbus to offer ever more economical and environmentally friendly aircraft. Airbus Helicopters in Donauwörth is manufacturing doors for all Airbus aircraft programmes as a supplier. The redesign of the latch shafts and the new production process have resulted in Airbus’s first large-scale production using metallic 3D printing. 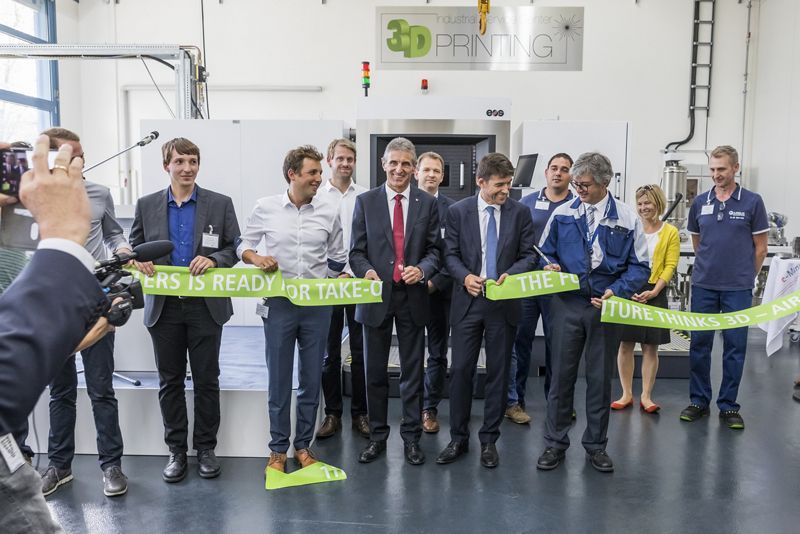 The latch shafts are made using an EOS M 400-4 printer and are composed of titanium powder. Four laser beams melt the powder and produce the desired components layer by layer. This method allows parts to be created from much less material, making them lighter, yet just as sturdy as the original component. Up to 28 latch shafts can be produced in just a single printing process. 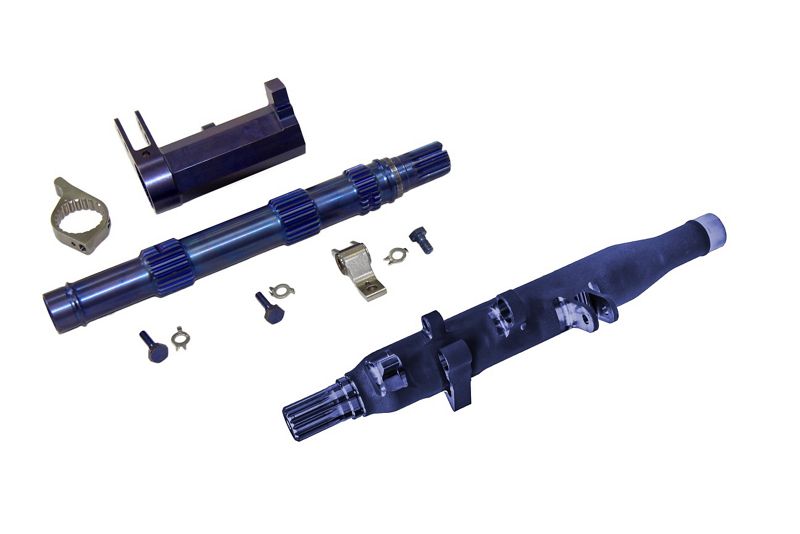 Printed latch shafts are 45 percent lighter and 25 percent cheaper to produce than traditional ones. As each A350 has 16 latch shafts, producing these parts using 3D printing leads to a saving of just over four kilos per aircraft. Airbus Helicopters plans to deliver 2,200 components a year once production is fully operational. Qualification is scheduled to be completed at the end of 2018, with serial production starting in early 2019; the first A350 components – with serial number 420 – are set to take to the skies in 2020. Airbus Helicopters has already started preparations to produce an even larger group of A350 door components using 3D printing, and this method is also expected to be utilised to produce helicopter components. 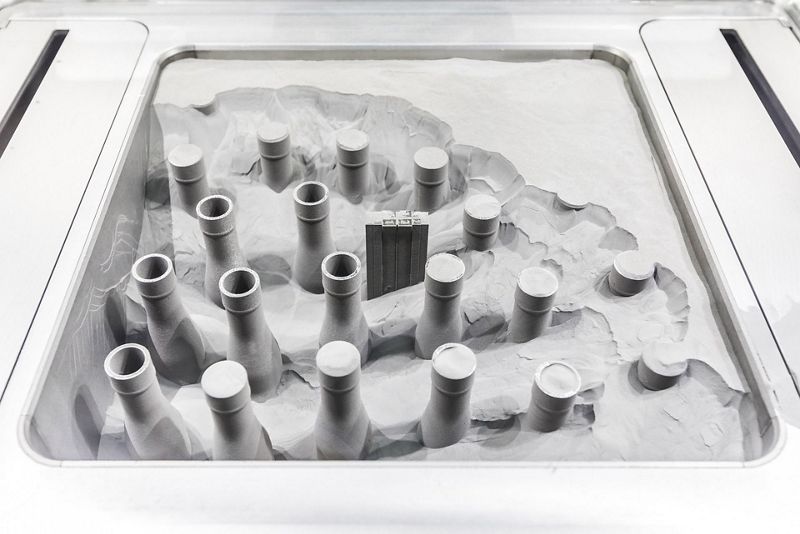 “Our goal is to get developers making more use of 3D printing. This means that 3D printing should be taken into consideration right from the initial planning stages for new components, which may be able to be manufactured particularly easily and cost-effectively using this method,” said Luis Martin Diaz, Head of Industrial Service Centers, Airbus Helicopters Donauwörth). “Weight savings are especially important when it comes to helicopters. Airbus will start preparations for the industrialisation of 3D-printed helicopter components this year,” he added.

Nikolai Zaepernick, Senior Vice President Central Europe with EOS says: “We are proud that Airbus Helicopters relies on EOS-Technology for the manufacturing of flight critical components such as latch shafts. Our systems provide a very high and reproducible quality. With this machine performance and with our know-how we can significantly support Airbus Helicopters in the certification process for the component.”