It is a special honor for the spin-off of the Fraunhofer Institute for Laser Technology ILT: Laser Melting Innovations GmbH & Co. KG from Aachen is one of the winners of the »formnext Start-up Challenge« 2019 November, at the formnext in Frankfurt am Main on the AM4U stage (Hall 11.0-F71) honored by the jury for the development of their low-cost system. With this system for laser powder bed fusion with metal powder, SMEs in particular have industrial system technology for metal 3D printing at their disposal. As early as 2016, Dawid Ziebura, research associate and project manager at Fraunhofer ILT, presented the prototype of a low-cost system for laser powder bed fusion with metal powder at formnext. The system was created as part of a project by the Aachen Center for Additive Manufacturing (ACAM), which the Aachen University of Applied Sciences founded together with the Fraunhofer ILT. Ziebura saw the possibility of bringing a kit onto the market for a low price, which would make it easier for small and medium-sized companies in particular to get started with metallic 3D printing.

“Instead of an expensive fiber laser, we used a diode laser,” explains Ziebura. “Expensive scanner systems have been replaced by a Cartesian laser movement system.” The prototype and the ideas for further development were so well received at formnext that the project participants in 2017 decided to spin-off. The spin-off Laser Melting Innovations GmbH & Co. KG (LMI) did not pursue the original idea with the inexpensive kit, but instead concentrated on the development of a low-cost LPBF system suitable for industrial use. Ziebura: »The fact that the customer would not be happy despite a small, functional machine spoke against the original kit idea. Because it is usually not his core competence and the adaptation of manufacturing processes with the machine does not fit into day-to-day business. 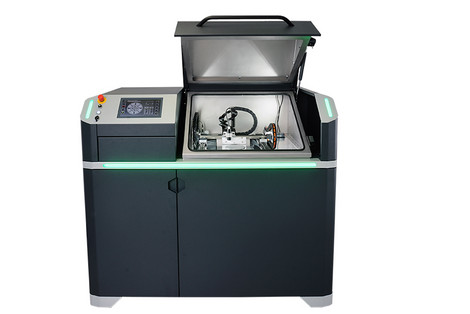 “All of a sudden, we faced completely new challenges,” recalls LMI Managing Director Mirjam Henkel. “We had the process under control, but now we had to take care of tasks such as CE certification, design and marketing.” A year later, the start-up company brought the functional LPBF machine Alpha 140 onto the market the necessary peripherals costs less than 100,000 euros. It corresponds to the new state of development: The Alpha 140 is not only process-reliable and suitable for industry, it is also significantly more productive and powerful than the prototype. Ziebura: »The customer not only gets the machine, but everything he needs to get started. This includes the necessary and specially developed data preparation software and peripherals for the process. “ 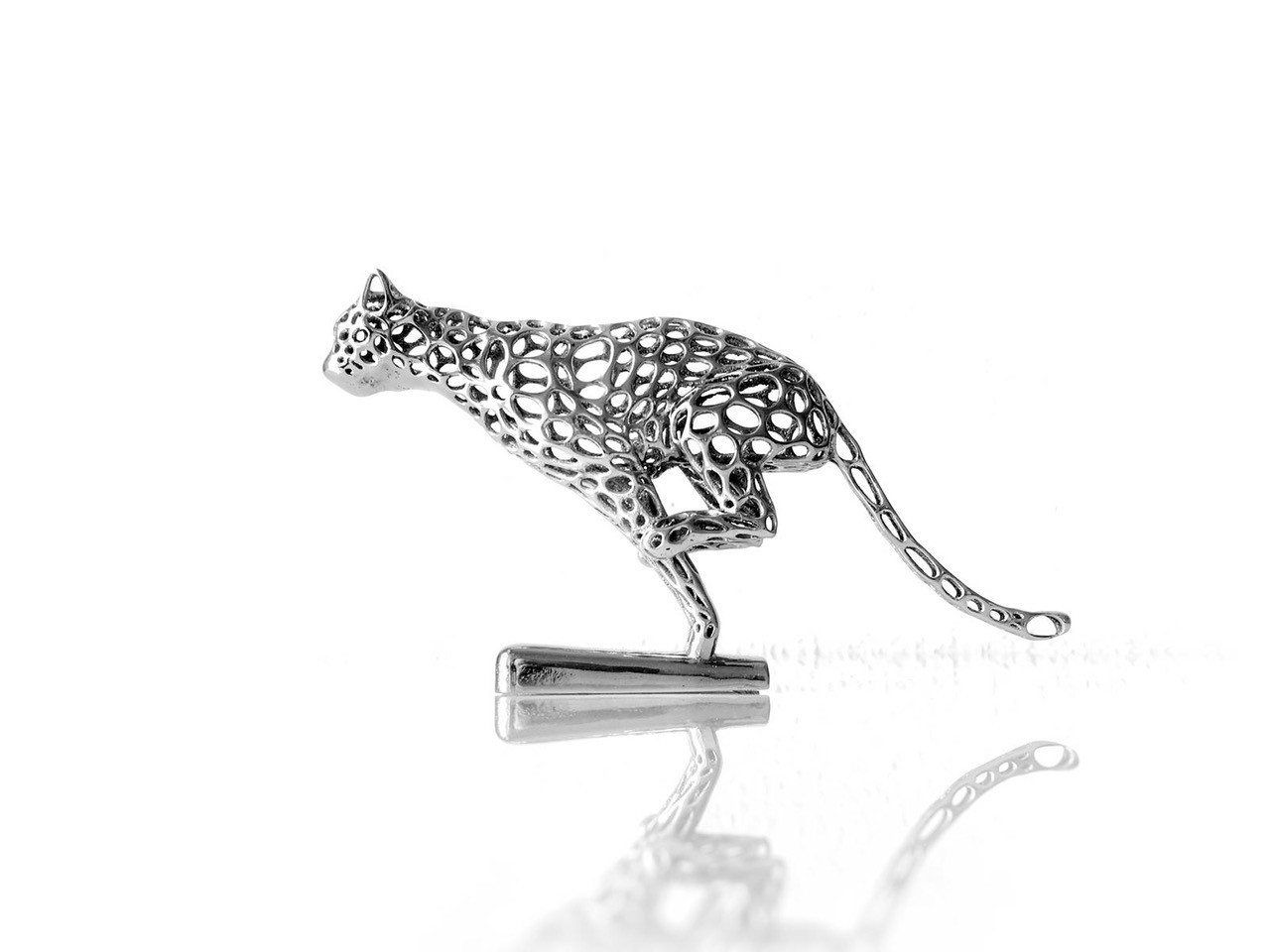 The newcomer works under protective gas (argon / nitrogen) with an air-cooled, fiber-coupled 200 W diode laser (wavelength: 915 nm; focus diameter: 140 µm). In the entry-level model, up to 200 mm high components with a maximum diameter of 140 mm can be additively manufactured from stainless steel 1.4404, 1.2709 or alloys such as Inconel 625 and 718, CoCr or AlSi10Mg. The component densities of 99.9 percent required by the industry and special geometry requirements are also met. The small dimensions (1675 x 815 x 1508 mm³) also speak in favor of the compact machine.

“The jury chose us because they saw the potential,” says Mirjam Henkel. “Medium-sized companies want a machine like this, which we can now deliver at exactly the right time.” Two pilot systems that are being researched have already been sold. Not only scientists, but also industrial users should appreciate the flexibility, because the process parameters can be freely adapted to each component – for example to test new materials. In addition, thanks to the Cartesian system, the machine has a very large installation space. »This gives users the opportunity to use sensors or cameras. Our concept differs significantly from conventional systems, which are usually difficult to access, ”explains Ziebura.