Metron is an international engineering design consultancy which has built a reputation as a world leader in high performance composites, especially for the elite sports market. The Composite revolution was driven largely by the twin requirements of high strength and low weight. Over recent years the company has included additive manufacture (AM) in its business portfolio, having realised that this was another technology that could address the same requirements, but using metal rather than composites.

In late 2016, Metron purchased an Arcam Q10 EBM additive machine and began manufacturing titanium parts for elite sports such as cycling and sailing, where the brief was to produce equipment that was ‘best in class’. 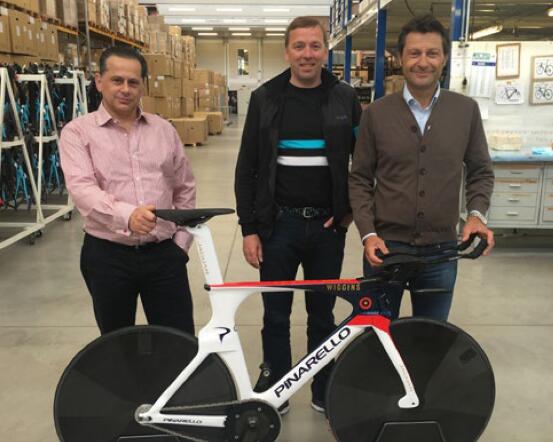 Metron was able to draw on the parallels between design for composites and design for AM, and was quickly able to build a reputation as a leader in the field of titanium AM parts. In addition to producing components for elite cycling and sailing, the company has been able to extend its market base to include the medical, auto sport and space industries.

Diversifying into aerospace was an obvious next step, but this presented Metron with a challenge; how does the company convince potential aerospace customers that it can conform to aerospace quality requirements of other high performance market sectors? Having acquired AS9100 RevD certification, Metron now needed to understand how to make its AM quality processes and procedures aerospace-ready. 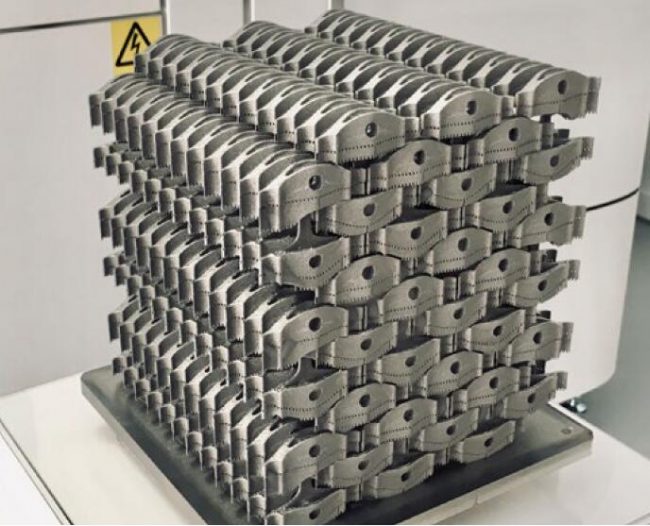 Stacked AM build plate at Metron

“At Metron we pride ourselves on being at the top of our game when it comes to titanium AM parts for elite sports and other high performance applications, but we wanted to expand into making parts for aerospace. The DRAMA programme has helped us immensely, and turned that ambition into a clear route forward.” Dimitris Katsanis, Founder & CEO, Metron Additive Engineering

After discussions with the MAA Technology Manager, and NCAM, two DRAMA support packages were identified as being most pertinent to Metron’s aerospace aspirations, namely Process Quality and Process Validation.

A team of NCAM experts in AM quality visited Metron and spent a day carrying out a detailed AM Process Quality health check. The team first reviewed quality processes and supporting procedures against the specific requirements of AM and then turned their attention to how Metron demonstrated compliance. Metron had set a timescale for diversification into full aerospace part production of 2-3 years. Against this timeline, the NCAM team divided their findings into short, medium and long-term actions, in order to allow Metron to make the necessary changes and improvements against a realistic and achievable transition plan.

In the second support package, NCAM engineers sought to provide guidance on how to work towards meeting the Process Validation requirements for manufacture of aerospace components using EBM powder bed fusion. This was accomplished through a review of the advisory documents from the regulatory aerospace bodies, influential AM adopters and the experience of MTC and NCAM in this field. A comprehensive report was produced describing the potential routes to becoming an aerospace supplier, accompanied by guidance on the suggested controls from aerospace standards for each stage of the EBM-PBF manufacturing process. The final part of this report covered the definition of a validation test matrix which could be used to demonstrate ability to manufacture acceptable product, both consistently and repeatedly.

For this exercise a target component was provided by Advanced. Innovative Engineering in the form of a complex throttle body used on unmanned aerial vehicle engines. NCAM engineers devised a validation test matrix derived from the key design requirements for the throttle body, and a subset of inspections and mechanical tests were defined. This included powder tests, optical micrographs, XCT scans, tensile, fatigue and fracture toughness tests and chemical. analysis on a total of 105 AM samples built by Metron in line with their current processes and procedures. A full analysis of all test results was included in the final report.