Trial-and-error build modeling in the additive manufacturing sector limits 3D printing’s uptake in industrial activity. Trial and error has been necessary because repeated build failures show designers how best to correct for errors. The material and human costs associated with such failures, however, do not justify AM uptake in the near-term. Mass production or short-run customization require dependable build modeling from the outset. Companies are developing AM simulators to remedy this gap across the AM space. 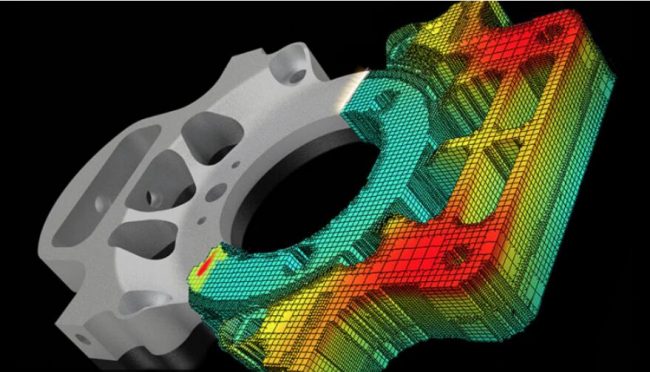 This improvement reduces the risk of a trial-and-error approach to modeling AM designs. The software extension allows Autodesk users to proof their designs using algorithmic prediction models. In so doing, Autodesk’s offering spurs AM uptake by alleviating the pressures and costs associated with design and modeling.

The software is, more importantly, directed at metal’s unique properties when heated, which is a process common to all extant metal AM techniques. Heated metals tend to develop imperfections and misbehave.

Autodesk’s software assesses three parts of a metal additive design: its printability prior to examination by an engineer; its propensity for structural print failures (hot spots, lack of fusion and support structure failure); and its risk of distortion during the print process. 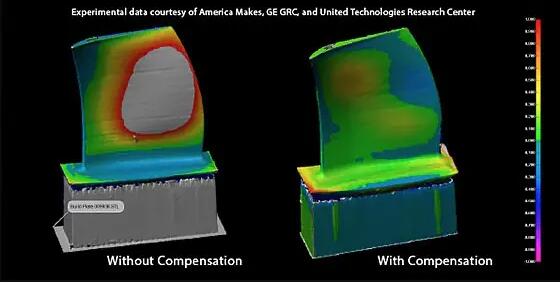 The software takes a particularly sharp aim at recoater interference in powder bed manufacturing. Recoater interference occurs when a deposited layer is too thick. The built layer comes into contact with the moving recoater, which moves across the bed to smooth it out after each layer. If the recoater contacts the object, it can sweep away part of the object, thus causing failure. Autodesk’s software checks designs for potential recoater interference due, for example, to object distortion, to avoid this common problem.

Autodesk’s current innovation stems from its acquisition of Pan Computing in March 2016. This strategic move was commercialized as Netfabb, which forms the base for the Fusion 360’s simulation feature by running a thermo-mechanical Finite element analysis solver. This algorithm is a proprietary multi-scale modeling approach that delivers fast and accurate results on customers’ (admittedly high-end) desktop computers.

Customers looking to take advantage of this feature will need to purchase the Additive Build Extension.