Current titanium alloys used in additive manufacturing often cool and bond together in column-shaped crystals during the 3D printing process, making them prone to cracking or distortion.

And unlike aluminium or other commonly used metals, there is no commercial grain refiner for titanium that manufacturers can use to effectively refine the microstructure to avoid these issues.

But now a new titanium alloy with copper, unveiled today in Nature, appears to have solved this problem. 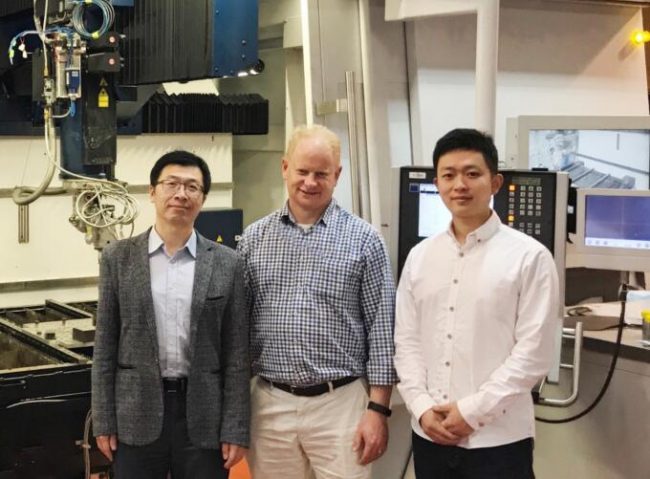 “Of particular note was its fully equiaxed grain structure: this means the crystal grains had grown equally in all directions to form a strong bond, instead of in columns, which can lead to weak points liable to cracking.”

“Alloys with this microstructure can withstand much higher forces and will be much less likely to have defects, such as cracking or distortion, during manufacture,” Easton said.

The collaborative project involved leading researchers in the area of alloy composition and grain microstructure from RMIT University, CSIRO, the University of Queensland and the Ohio State University. 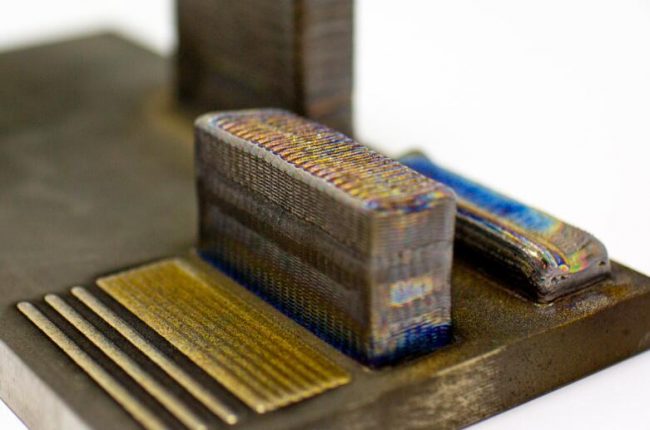 A 3D-printed titanium-copper block made at RMIT’s Advanced Manufacturing Precinct.

“Titanium-copper alloys are one option, particularly if the use of other additional alloying elements or heat treatments can be employed to improve the properties further,” he said.

“But there are also a number of other alloying elements that are likely to have similar effects. These could all have applications in the aerospace and biomedical industries.”

Gibson said the new breed of alloys could increase manufacturers’ production rates and allow for more complex parts to be manufactured.

“In general, it opens up the possibility of developing a new range of titanium-based alloys specifically developed for 3D printing with exceptional properties,” he said.

“It has been a delight, as it has been my good fortune for some time, to work on such an interesting and significant project as this with such a talented band of scientists,” Gibson said.

The work was part of a project funded by the Australian Research Council. The study ‘Additive manufacturing of ultrafine-grained high-strength titanium alloys’ is published in Nature with DOI 10.1038/s41586-019-1783-1