Researchers at the Fraunhofer Institute for Machine Tools and Forming Technology IWU in Chemnitz, Germany have developed Screw Extrusion Additive Manufacturing (SEAM), a system that is eight times faster than conventional 3D printing.

According to researchers, the SEAM system takes only 18 minutes to produce a plastic component 30 centimeters in height, while some FFF 3D printers can take up to an hour to produce a pocket-sized souvenir. The process achieves this production speed by combining 3D printing with machine tool technology. To process the plastic, the researchers use a specially designed unit that melts the raw material and ejects it at a high output rate. This unit is installed above a construction platform capable of swiveling in six axes. 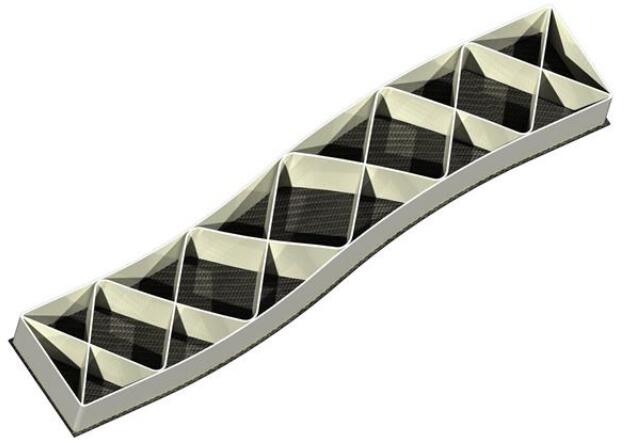 Furthermore, SEAM allows researchers to implement complex geometries without supporting structures. The swiveling platform enables the ability to 3D print on existing injection-molded components. “As our construction platform can be swiveled, we are able to print on curved structures with a separately moving Z-axis.” says Kausch.

“In tests, we were able to process a wide variety of plastics,”,…, “They ranged from thermoplastic elastomers to high-performance plastics with a 50% content of carbon fiber. These plastics are materials that are particularly relevant to industry and cannot be processed with traditional 3D printers.” -Martin Kausch

The first SEAM ultrafast 3D printer will be demonstrated at the Fraunhofer Booth C22 in Hall 2 during the Hannover Messe from April 1 through 5, 2019.