US Nuclear Carriers to Get First 3D-Printed Part

Additive manufacturing is taking to the seas with the first 3D-printed part being cleared for installation aboard a US Navy nuclear aircraft carrier. Built by Huntington Ingalls Industries’ Newport News Shipbuilding division and the Navy, the prototype piping assembly will be installed on the USS Harry S. Truman (CVN 75) early next year, where it will be subjected to 12 months of operational testing. 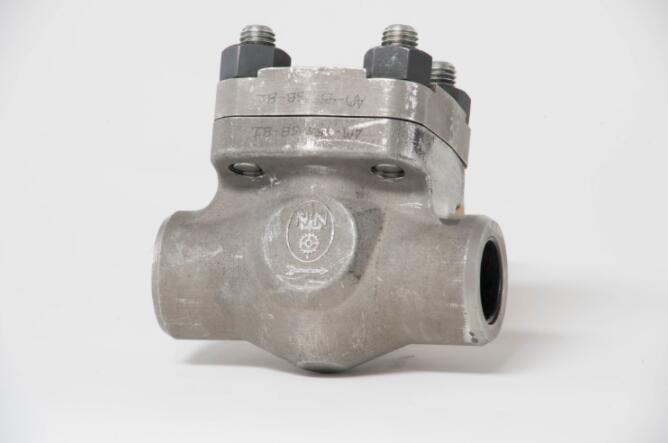 The potential of 3D printing is of particular interest to the major naval powers because it speeds up design prototyping at reduced costs and allows for simplified components that don’t require multiple castings or assembly.

In addition, it’s also possible to use 3D printers to fabricate parts at sea without having to carry large loads of spares. By simply receiving a digital file, a ship can be supplied with a new component without having to physically have one shipped out.

This is so potentially disruptive that Charles Southall, Newport News’ vice president of engineering and design compares it to the shift from riveting to welding that revolutionized ship design and building in the middle of the 20th century.

The process used for the new part involves depositing metallic powder, which is then immediately sintered by a precisely focused laser beam that allows the item to be built up layer by layer. The in-house variant of this used by Newport News was recently approved by Naval Sea Systems Command (NAVSEA) for the manufacturing of the prototype valve and other components.

“This is a watershed moment in our digital transformation, as well as a significant step forward in naval and marine engineering,” says Southall. “We are committed to partnering with the Navy to ensure that collectively, we are investing in every opportunity to improve and advance the way we design and build great ships for the Navy.”