GE Aviation submitted its Improved Turbine Engine Program (ITEP) technical proposal last month, which is the second and final phase of its Engineering and Manufacturing Development (EMD) proposal to the U.S. Army. GE is offering its T901-GE-900 engine for ITEP, the U.S. Army’s endeavor to re-engine its Boeing AH-64 Apaches and Sikorsky UH-60 Black Hawks. 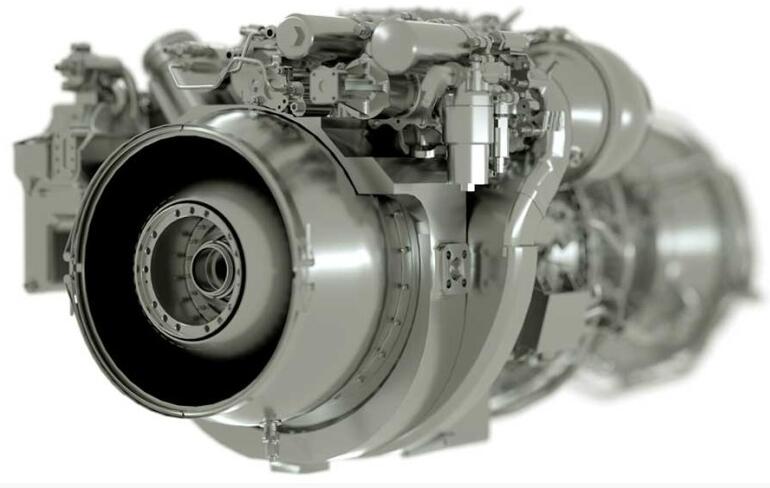 The Army and GE also successfully completed their Preliminary Design Review (PDR) last month, approving GE Aviation’s design and configuration of the T901 engine. PDR completion is a major milestone within the Technology Maturation and Risk Reduction (TMRR) contract, a $102 million, 24-month contract the Army awarded GE in September 2016. The U.S. Army Contracting Command (ACC), based at Redstone Arsenal in Huntsville, Alabama, plans to down select to one engine manufacturer for the EMD phase by the end of 2018.

GE has invested more than $9 billion in maturing technologies applicable to the T901 and more than $300 million to develop and test turboshaft-specific technologies. GE funded and successfully completed testing a T901 prototype engine, as well as tests on all components of the engine, proving that the T901 engine meets or exceeds the Army’s ITEP requirements. These company-funded investments demonstrate GE’s commitment to providing only the most proven technologies available to the Warfighter and the Department of Defense.

Additionally, GE Aviation and the US Army successfully installed a full-scale T901 engine mockup into an Apache and Black Hawk this past December, demonstrating that the T901 seamlessly integrates with both airframes. GE’s experience in powering these aircraft missions with the T700 engine over the past four decades has informed its development of the T901; it positions the Army and GE to make a smooth transition from the T700 to the T901.

By successfully completing the ITEP PDR, GE Aviation proved the benefits of incorporating advanced manufacturing methods such as additive manufacturing in the T901 engine. GE is expanding its additive manufacturing production capability at its Auburn, Alabama, facility. In 2014, GE announced it would invest $50 million in the existing 300,000-square-foot Auburn facility to prepare for the additional additive work. Upon completion, GE’s investments in Auburn will total more than $125 million since 2011, creating more than 300 new jobs.