Pratt & Whitney, a division of United Technologies Corp. which specialises in the design, manufacture and service of aircraft and helicopter engines, has announced its involvement in an industry team developing and testing additively manufactured turbomachinery components. 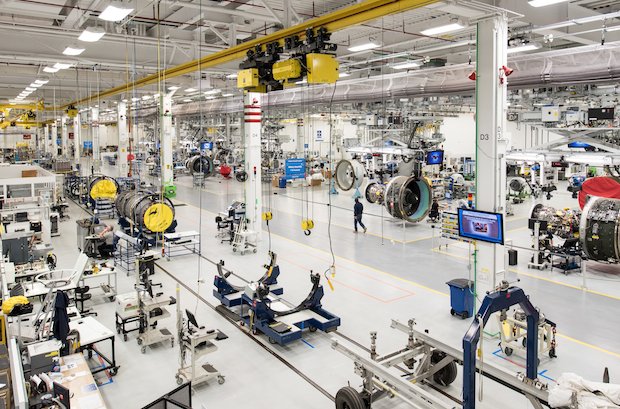 “We are excited to collaborate on these manufacturing and testing efforts and applications for future engine development,” said Dave Carter, senior vice president, Engineering, at Pratt & Whitney. “Pratt & Whitney is a 3D printing leader and has been steadily increasing the use of additive manufacturing techniques for the past 30 years. Working with Norsk, the Notre Dame Turbomachinery Laboratory and TURBOCAM will accelerate already successful efforts to incorporate additively manufactured parts into our production engines.”

As part of this effort, the NDTL will test an additively manufactured, integrally bladed rotor (IBR) produced to meet the applicable quality specifications used in Pratt & Whitney’s current turbomachinery products. The initial test IBR will be machined by TURBOCAM International. Pratt & Whitney is expected to test the part at the Notre Dame Turbomachinery Laboratory in the second half of 2018.

Pratt & Whitney will also benefit from United Technologies Corp.’s establishment of a $75M Additive Manufacturing Center of Expertise near its East Hartford campus last year, which aims to accelerate the adoption of metal and polymer additive manufacturing technologies across UTC businesses.