Xiaoyu Zheng, an assistant professor of civil and environmental engineering, and mechanical and aerospace engineering at the University of California Los Angeles’ (UCLA) Samueli School of Engineering, has obtained a National Science Foundation (NSF) CAREER award which will aid him in developing new rapid 3D printing processes for electronic components.

The award, which is the NSF’s highest honor for faculty members in the early stages of their careers, includes a five-year $525,000 grant to support Zheng’s research group. He joins more than 20 UCLA Samueli faculty members who have received an NSF CAREER award since 2016. 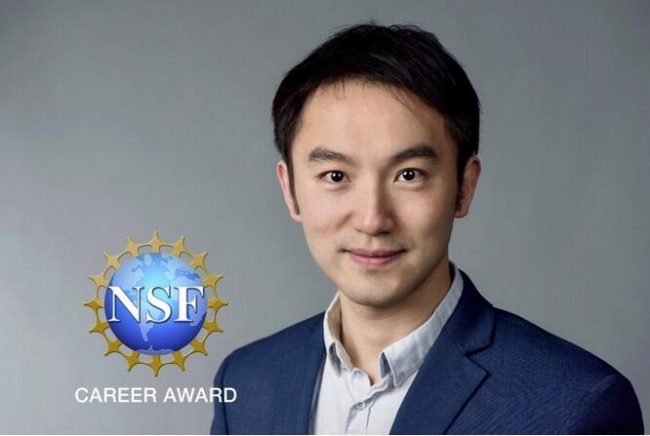 Zheng leads the Additive Manufacturing and Metamaterials Laboratory at UCLA Samueli and has won several other awards in the past from the likes of the US Department of Defense’s (DoD) Defense Advanced Research Projects Agency (DARPA), the US Air Force, and the US Office of Naval Research.

UCLA Samueli has conducted years of pioneering research into 3D printing materials and technologies, having previously applied its findings to help protect NFL players from head trauma injuries with 3D printed lattices, and create an artificial “brain” that could teach artificially intelligent (AI) products such as autonomous vehicles to perceive the world around them. In 2019, UCLA Samueli was awarded a $1.5 million grant from the NSF to develop environmentally-friendly concrete suitable for 3D printing, and has since investigated ways to enhance the strength of hydrogels that could be used to create artificial tendons, ligaments, and cartilage.

Last year, a group of Samueli researchers, including Zheng, devised a means of producing 3D printed electronics that was five times quicker than conventional means. The team’s two-step method involved lining 3D printed shapes with electrostatic charges, and dipping them repeatably in resin mixed with electronically conductive materials until a 3D structure was formed. 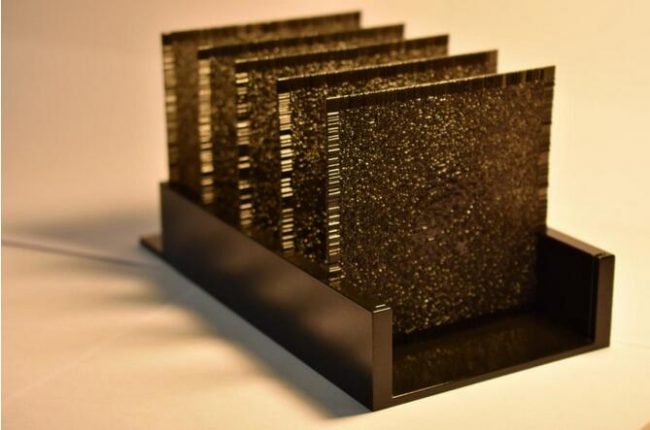 Zheng’s research involves developing new rapid 3D printing processes that leverage multiple materials including metals, plastics and ceramics for the production of complex microstructures with a wide array of functions.

Armed with the CAREER award grant, Zheng and his research group will explore new additive manufacturing processes capable of producing multi-material components for robots that contain electronic and structural materials. Additionally, the technology developed through the research could potentially be applied to various applications within the energy, healthcare, aerospace, and automotive sectors.

Zheng’s research also aims to capitalize on the unique benefits of micro and nano-architectures to create new materials, called meta-materials, that have ordered hierarchies and possess multi-functional properties not found in conventional materials. 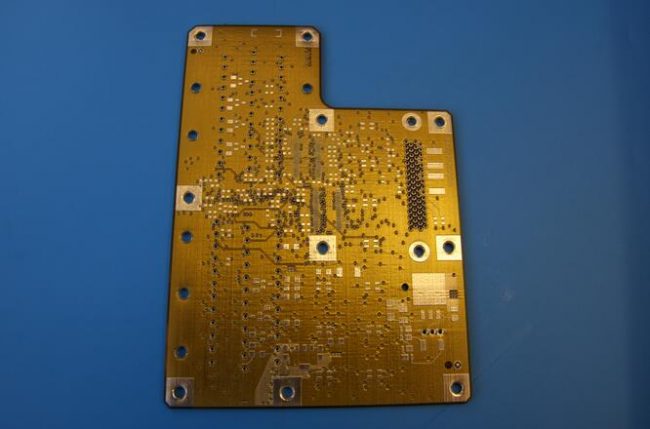 Although the 3D printing of electronics still has a long way to go when compared to other 3D printing applications, new techniques and applications of the technology are being continually developed.

One early leader in the sector is Optomec with its Aerosol Jet Printing (AJP) process, a technique for spraying metal-based inks that shows great promise within the consumer electronics market. The firm recently released its latest electronics 3D printer, the Aerosol Jet HD2, capable of fabricating circuit boards with better high-frequency performance for signal relaying or automotive radar applications.

Researchers based at the University of Texas at El Paso (UTEP) recently developed a new low-cost AJP 3D printing system capable of fabricating hybrid electronic devices, in an attempt to make the technology more accessible.

Since its proprietary technology launched back in 2014, industrial 3D printer OEM Nano Dimension has built a name for itself in the world of additively manufactured electronics (AME). The company has continued to refine its flagship DragonFly LDM 3D printer and has recently increased its 3D printing of high-performance electronic devices (Hi-PEDs).