Since the inception of its partnership in 2017, Fast Radius has collaborated with Carbon to deliver end-use parts from reimagined office chairs to critical automotive components to point-of-care diagnostic testing for COVID-19, using Carbon M series printers. The company’s factory is home to the largest public-use fleet of Carbon technology in North America.

Fast Radius is now the first production partner to add the L1 for general purpose use, which complements their existing lineup of M2 printers and Smart Part Washers. 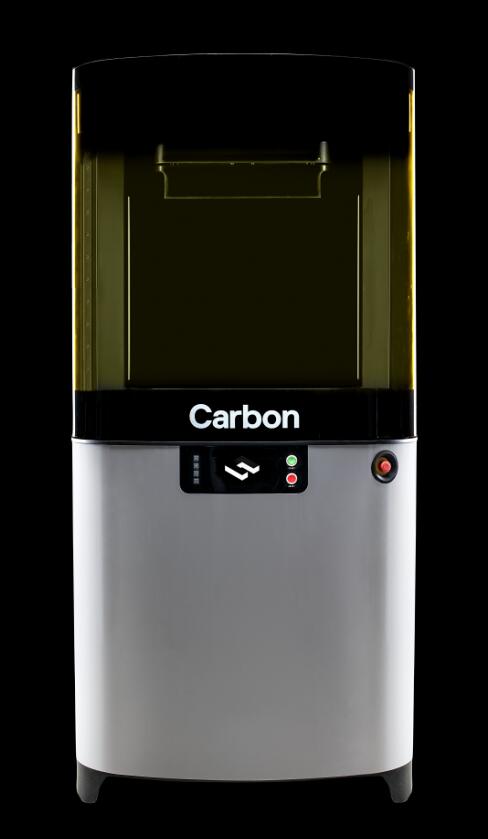 “We’ve built an exceptional partnership in collaboration with Fast Radius that has resulted in bringing reimagined products to market in less time than using historical manufacturing processes,” said Ellen Kullman, CEO at Carbon. “Having our largest partner in North America double down on their commitment to Carbon with the adoption of the L1 printer is validation of the demand we are seeing for large scale end use parts.”

The L1 printer is a large-format printer using the Carbon DLS process that allows organizations to prototype and produce larger parts and achieve new economies of scale to produce more, smaller parts. The L1 printer has proven reliability, as it is used in demanding production environments to develop products including the adidas 4D midsole, Riddell Diamond technology, and models for clear aligners.

Introduced to the market only one year ago at Formnext 2019, the L1 printer features:

Economies of Scale: With the largest build volume in a Carbon printer, the L1 allows design engineers and manufacturers to make bigger parts or more, smaller parts. For most applications, the L1 printer reduces costs by 15 percent.
A Single Platform for Prototyping and Production: Innovative products are brought to market faster by prototyping and producing parts on the same machine. The ability to produce end-use parts with high accuracy and unparalleled print speed accelerates time-to-market.
Continuous Software Updates: As part of the subscription, Carbon provides ongoing software updates that deliver new features, new material options, and printer performance enhancements over time.
“We’ve seen great success with the Carbon DLS process, and the L1 printer will allow us to meet customer demand for larger DLS parts. The speed and accuracy of the DLS process used in both printer series makes them attractive for end-use parts and rapid prototyping as well,” said Lou Rassey, CEO at Fast Radius. “By adding the L1 printer to our fleet, we’re offering exciting new capabilities to print large parts and higher volumes of parts more economically.”