Bavarian Prime Minister Dr. Markus Söder congratulated on the inauguration. “GE Additive Concept Laser is a pioneer and world class in 3D-printing. The new campus in Lichtenfels is a technology and job motor for industry 4.0 in Upper Franconia. Technological leadership in rural areas, large industrial investments throughout the state – that ist hightech made in Bavaria.” 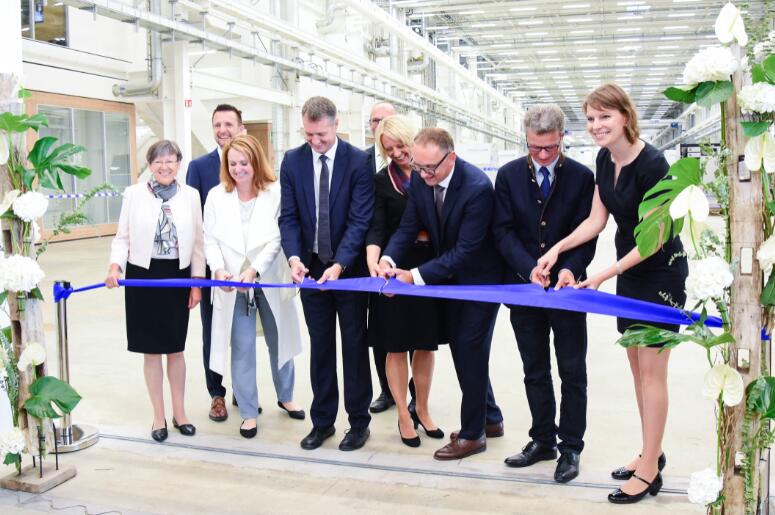 Image:40,000 sqm ultra-modern facility in Lichtenfels, Bavaria is part of continued investment in Lean manufacturing sites, in response to growing customer demand for its technology and the shift to additive serial production. Courtesy: GE

The opening ceremony in Lichtenfels was officiated by Bavarian Minister of Sciences Bernd Sibler and attended by local politicians and business partners.

Minister Bernd Sibler remarked, “In Bavaria, global players find exceptional conditions for successful and future-forward investments to take to the world. The opening of the new GE Additive Lichtenfels facility in Upper Franconia is one such example. It is a great win for the people in the region and there many valuable opportunities for business and science to cooperate. The future of the additive manufacturing industry is being shaped in Lichtenfels.”

GE Additive continues to invest in its manufacturing facilities in Europe and North America, to meet increasing demand for its technologies as more customers shift to serial additive manufacturing production. In addition to GE Additive Lichtenfels, the company recently opened a new facility in Gothenburg, Sweden as a center of excellence for its Arcam EBM products. 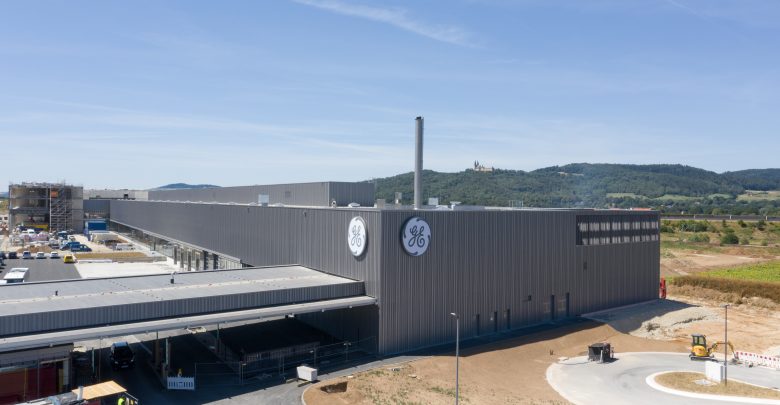 The GE Additive Lichtenfels campus has capacity for up to 700 employees. The transition of production from the current Concept Laser site to the new facility is well underway and will continue throughout 2019. The office block is still under construction – is scheduled for completion in 2020 – with remaining teams relocating shortly thereafter. 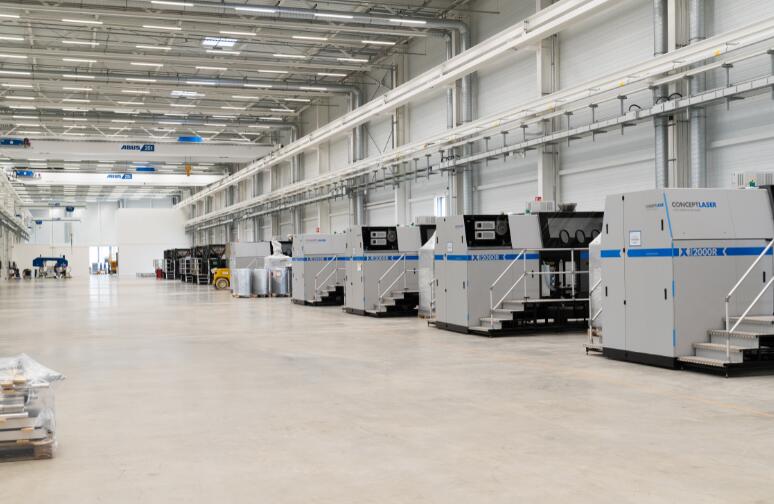 He added, “There has been a lot of interest in the building over the past three years, both locally and from our customers. We want this modern, Lean manufacturing production facility, here in Bavaria, to become a global focal point for the additive industry. We have created a collaborative environment for our customers and our teams. And, making the campus a great place to work for our people has been a top priority from the early planning stages.”