Authentise, a company emerging as a leader in data-driven third-party workflow tools for additive manufacturing, released a new mobile web application for its users. The new Authentise App extends its digital thread from the printers, which have already been largely integrated into its MES, to every post-processing step. 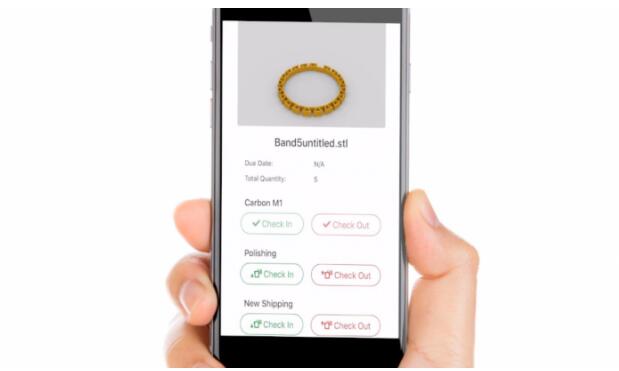 QR-based steps
Authentise AppThe app uses scans of QR codes implanted on travelers to help operators move parts through manual post-processing stages such as powder or support removal, inspection, testing and more. This makes it easier for operators to track parts in progress, which in turn allows managers to see order progress and increases detail on traceability report for customers. The data these actions generate can also be used in Authentise’s Machine Learning algorithms to improve time estimates, quality predictions and more. 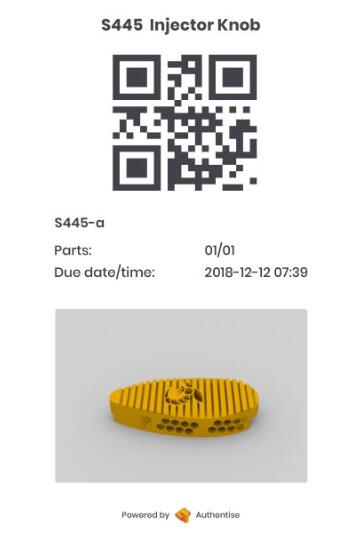 “Despite the fact that additive devices are nearly entirely digital, the entire process is far from it,” says Andre Wegner, CEO of Authentise. “Our software already retrieves data from more additive devices than anybody else, as well as some post-processing tools, but that’s not enough. Manual process steps are tedious enough for operators; reporting their progress shouldn’t be. By releasing this app, we’re simply doing what we always do; focus on making the life of the operator easier. The fact that we’re using the data generated to add further value is just an added bonus.”

Streaming AM
The App will be available as a trial release in the Google Play store next week or via the web. In addition, Authentise released a minimalist traveler that allows additive manufacturing facilities to start the process of going completely paperless. Additional functionality will be released in the coming weeks, including the ability to add attachments such as images and notes to each production step, and the ability for operators with the right permissions to jump and undo process steps.

Authentise AppFounded 2012 at Singularity University in California, Authentise delivers data-driven process automation software for the additive industry. It offers two main products: the Additive Accelerator, a workflow management engine connected to additive machine data, and 3Diax, a platform of additive manufacturing-related software modules. These tools have been helping some of the most exciting companies involved in additive R&D, prototyping and production to reduce effort and cost, improve traceability and transparency and deliver quality.