June 15 2021, Launcher announced Orbiter, its universal orbital transfer vehicle and satellite platform designed to be compatible with both Launcher Light and SpaceX Falcon 9 rideshare flights. Orbiter is interoperable with either launch vehicle via a common 24-inch ESPA Grande adapter ring and is contracted to make its inaugural flight to sun-synchronous orbit via SpaceX Falcon 9 rideshare mission in October 2022. 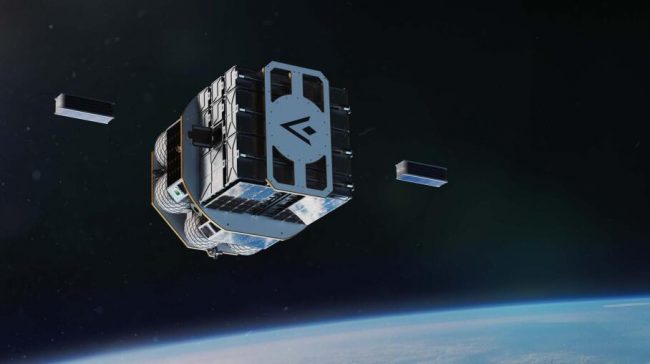 Orbiter can carry up to 150 kg of customer satellite payload in a modular stack of CubeSat deployers. It can also be configured to accommodate small satellite payloads directly on an integration surface compatible with small satellite separation systems. Orbiter is equipped with Launcher’s signature combination of high-performance, low-cost, high-thrust chemical propulsion that allows customers to customize their payload orbit according to their mission needs.

With Orbiter, small satellite constellation developers can take advantage of the rapid cadence and unprecedented price point of the SpaceX rideshare program to build their constellation at optimum cost and timing. To complete their constellation with additional orbits and schedules, customers can purchase a launch service using Orbiter for a dedicated ride to orbit on Launcher Light, Launcher’s own small orbital launch vehicle, slated for its first flight in 2024.

“Orbiter delivers the best of both worlds: the ability to maximize and tailor launch opportunities for your constellation using SpaceX’s rideshare program, as well as the option to design additional complementary missions on a small, dedicated Launcher rocket when orbit requirements or schedules dictate,” said Launcher Founder and CEO Max Haot. “Customers benefit from working with the same partner, mission team, contract, qualification and regulatory processes, satellite interface, and orbital transfer vehicle hardware and software platform.” 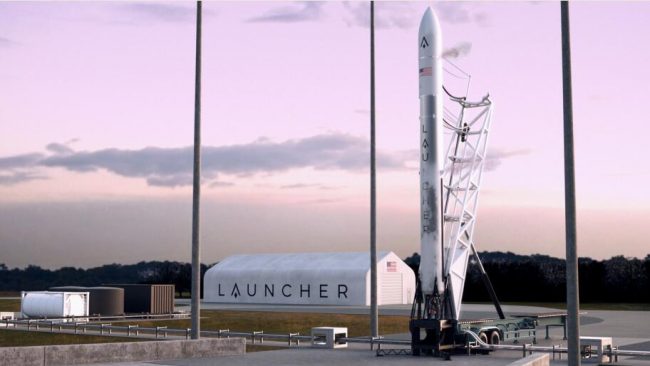 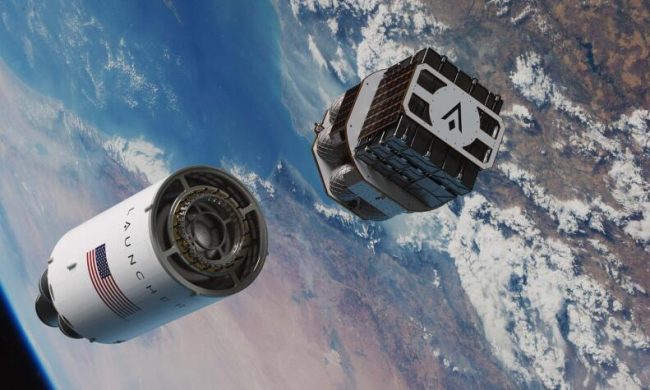 Launcher designs and manufactures the majority of Orbiter’s components in-house to ensure competitive pricing for its customers. 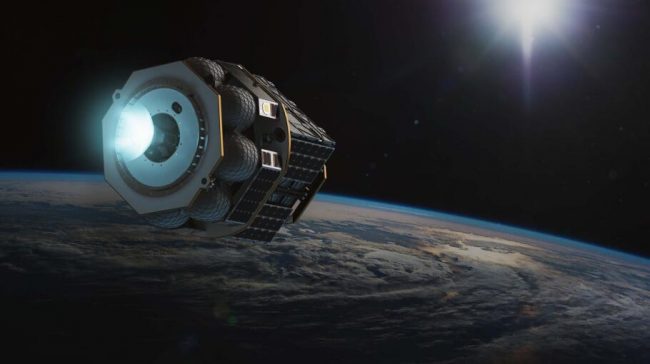 Orbiter is being designed as a long-term mission satellite platform from the ground up — supporting both short-term missions with precision payload release and long-duration missions with hosted payloads and access to high-speed payload communication, power, attitude control, thermal management, propulsion and a full ground control and communication service provided by Launcher.