The process of 3D printing objects is increasingly known as one of the most exciting technology developments of the twenty-first century, although that is perhaps something of a misconception as the first instances of the technique were developed in the 1980s. Today, however, 3D printing is becoming increasingly mainstream, with entry-level 3D printers available for as little as 200 euros. 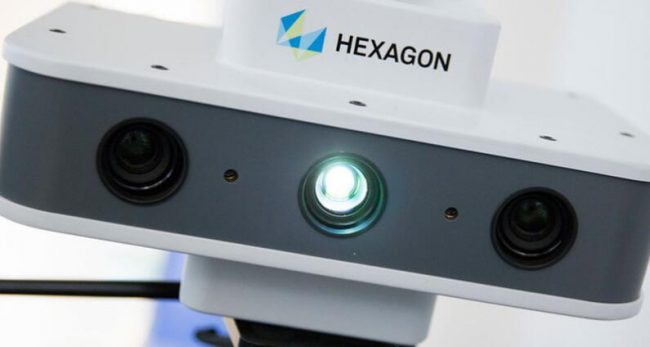 Another way that 3D printing has become more mainstream in recent years is encapsulated by the increasing use of the alternative term additive manufacturing. This transition is down to the improving quality of 3D printing technology, in terms of both the precision and repeatability of end products and the range of materials from which they may be printed. As some 3D printing processes have come to be considered feasible as a technology for real industrial production, additive manufacturing has increasingly become the term of the moment.

The techniques of this additive manufacturing are currently being applied across medical, industrial and sociocultural sectors as a successful commercial technology. They allow us to produce an unprecedented range of items alongside offering the potential to reduce costs, labour hours and the complexity of our production processes. And the 3D printing technology at the heart of all this remains in a state of constant improvement, allowing it to be more easily adapted to a wide range of different applications.

But additive manufacturing doesn’t quite work like it does on Star Trek just yet. Warping is one of the most common problems encountered. Most often, warping appears when a model cools down while it is still being printed. During that process, the material shrinks, and the resulting contraction leads to stress that is stretched out along the model’s bottom surface. Thus, the corners of the model curve, point upward, and deform the totality of the 3D printed object.

This problem is preventable – it just depends on the characteristics of the material being printed and the specific print settings. Correct choices in these two areas allow the problem of warping to be completely avoided. But with 3D printing still a young science, practitioners need data that can help them identify exactly when and why warping is taking place so that they can work out the right settings needed to avoid it. And that’s where the AICON PrimeScan comes in.

AICON-3D-Printing-BlogIn order to study the effect of different printing conditions on the warping state, the Guangdong Institute of New Materials is using an AICON PrimeScan to digitise and analyse their 3D printed parts.

The idea is to print many instances of a standardised part with different settings and materials used in every instance. The printed geometry of the resulting parts can then be compared to the nominal CAD data of the part as designed. A thorough analysis of the occurrences and extremities of the recorded warping should hopefully deliver a better understanding of exactly what factors are driving the warping behaviour. 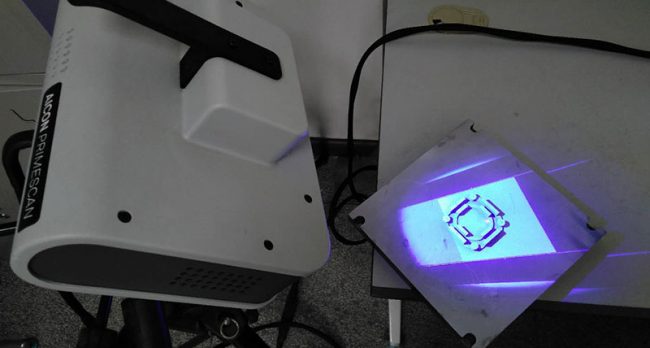 And once that process has yielded results, settings can be adjusted for a new printing and they will see if they are able to produce a part of the correct geometry without warping. Rinse and repeat for every material and every additive manufacturing technique. The eventual goal is to create a library of guidance that will inform future developments in the additive manufacturing field and make industrial-production-grade 3D printing a reliable reality across every manufacturing sector.

The AICON PrimeScan has been made a key part of this experimental process because of its high-detail, high-speed surface coverage, which is perfectly positioned to shorten the loop process involved in this research. The PrimeScan is ideal for such a task, because of its excellent value proposition for an application that needs only a single field of view size – this research project essentially requires that the exact same measurements be repeated over and over again on almost, but not quite, identical parts.